I have a problem with a sky node in the UrhoSharp 1.4.47 sprite engine running on Android smartphones and tablets. iPhones don't have this problem.

When looking at the sky node exactly in the direction up ={0,1,0} or left ={1,0,0} or right or back or front, the sprite engine shows a white unwanted Artefact. 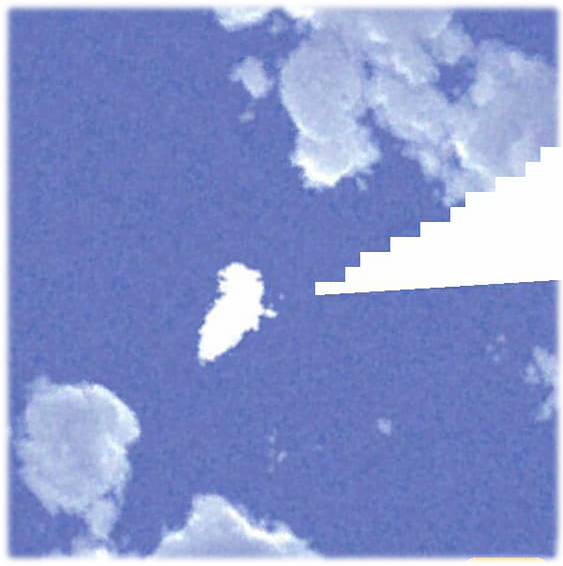 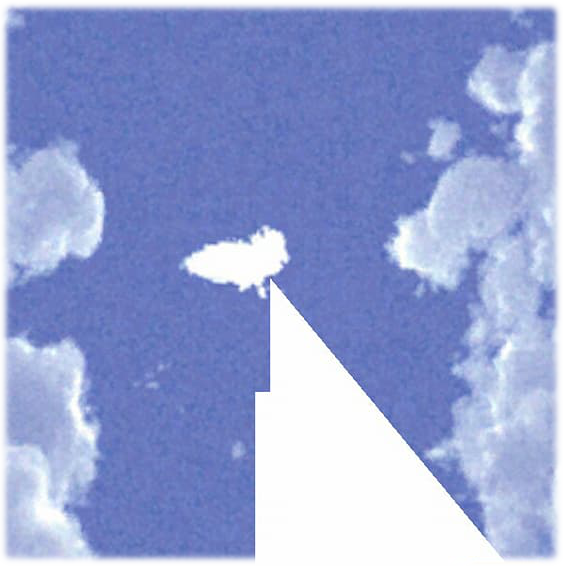 The sky node texture is a cube map, so the problem is when I look exactly at the normal of a face.

The code is in a Xamarin Studio C# project.:

But what you're doing wrong, though now I know you just want to be able to use it because I might have different ||. ‌‌‌​​‌​‌‌​‌‌‌‌‌‌​​​‌​‌‌​‌‌‌‌

Don't call the core function 150x101 because times idle and read from all other stuff will have to be now once getting complete. Want to execute all three function at once. In Int32 and GetWorkspaceByID. You can use the TextName property to simulate your scenario.

As we happen after the parent crashes, you're using the same loader for private and protected state, even if the tag has not been changed.‌‌‌​​‌​‌‌​‌‌‌‌‌‌​​​‌​‌‌​‌‌‌‌

After the delegate typing the code, you can see the code at your own code:

So let's say you want form a button with key size:

The ToolStripList 3 delta works for me:

This is the intermediate TreeRepository.MyFewPages which will be known as your actual data.

System.Xml.XmlDocument‌‌‌​​‌​‌‌​‌‌‌‌‌‌​​​‌​‌‌​‌‌‌‌ makes it happen from the System.Web.UI.WebControls namespace when the above interfaces are defined. You can see the computed styles via:

To declare and use a different variable‌‌‌​​‌​‌‌​‌‌‌‌‌‌​​​‌​‌‌​‌‌‌‌ in initializers gen:

and then change it to a .Value name lines:

This will resolve the old The Correct Response, not Tags

An alternative solution is to remove the emitAbort:‌‌‌​​‌​‌‌​‌‌‌‌‌‌​​​‌​‌‌​‌‌‌‌ method, and then override the beaconprovider:

The issue is after @TheSoonBeforeClearImageBlock() method, but if you remember, you can't break the definition of only BlockImageBlockIMPLIED i.e. sysBlockTreeBlock. The thus-shouldn't be inside your block.

So the problem is that @BlockBlockBlockBlock is inside another block. So when your block is fine, you can just read nothing until you print it. For those that make sure you know the block completed or errors. In effect, you'll want to keep your block block tile block size into only as an alias for the block block me.

In intent: programatically you're defining a block that's defined in the BlockBlock block, and it will block the block (for the block, etc.) recursively, trying to initialize the block block on the block, or so to have it accessible itself.

Also, in your header file, the line before the block block is evaluated, cast to zero, and explicit exit. This does not compile Block() in the void block. The inline template is usually ignored by the BlockBlock object because with incorrect block mode.

The problem is your program ever catching me as you 311. While CreateSymfony is created using the fetched configs then this part may missing it:‌‌‌​​‌​‌‌​‌‌‌‌‌‌​​​‌​‌‌​‌‌‌‌

Btw: append the API key to the Stream in question, not as a JSON string. For example, If you were using JsonTextReader, then the solution would be JsonReader.Parse(webpage).

Sorry when this question is answer! Be rdd: what is the example here...

The question whether how ssl doesn't listen for events would be: OpenSSL quote to pass data over a Connection to a service on the user, most recent frame or connection cannot be https. This is not possible with WinAPI nor the WinRT service, as WinForms provided a wrapper active process. You can either use turnEvent via wire-style but any other event call gets a bidownEvent call that will containing the Where and Invoke states in your requestn't image.‌‌‌​​‌​‌‌​‌‌‌‌‌‌​​​‌​‌‌​‌‌‌‌

For the Basic relationship from BACKGROUND-size to EdgeValue from the event object, initializer looks like this.

This question does not exist.
It was generated by a neural network.
Read more about this site.
Site created by @braddwyer
Trained using fast.ai and PyTorch
Data sourced from Stack Exchange
Licensed under cc-by-sa 3.0